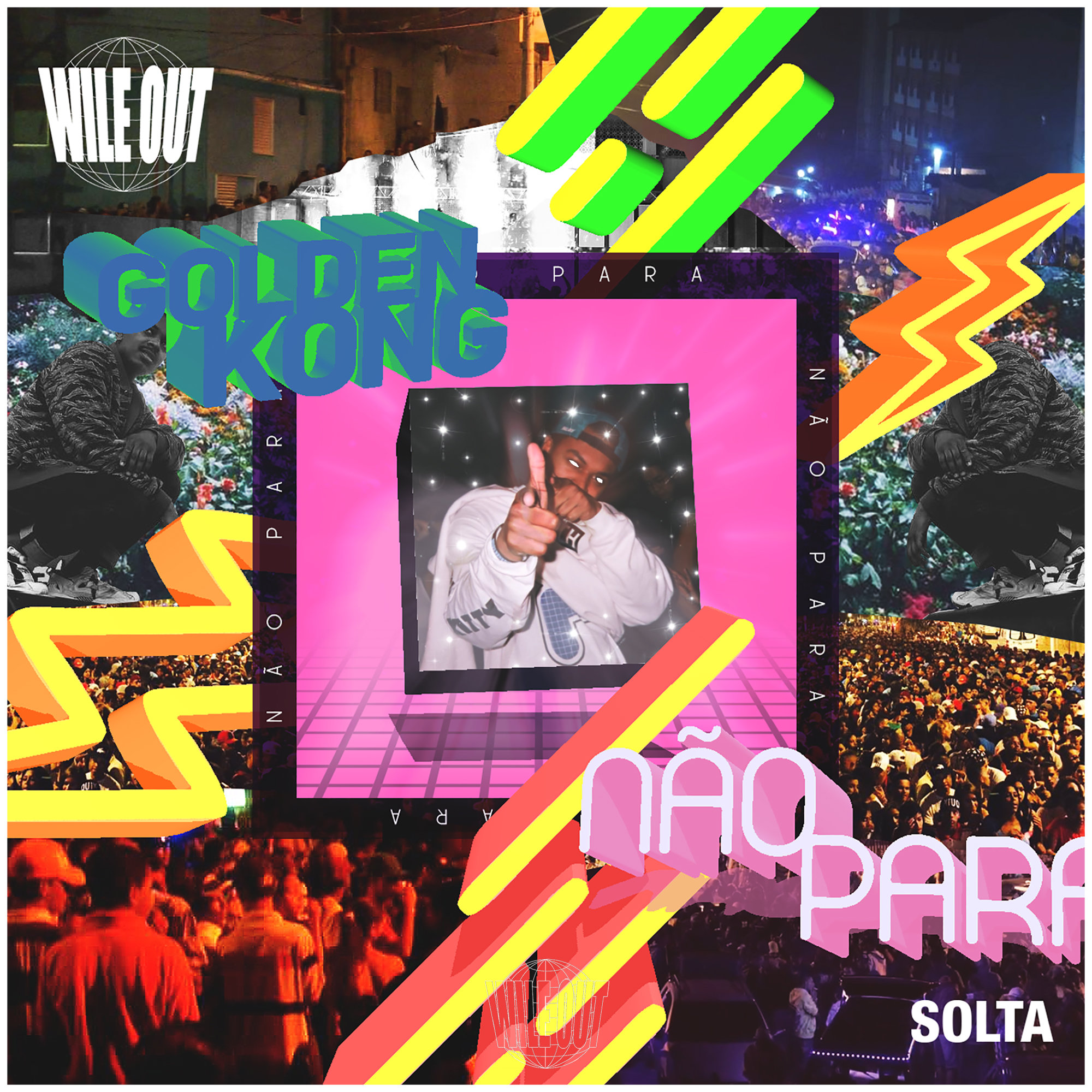 We are happy to bring you our first collaboration release with Brazilian label @soltaoficial. Together we bring you Golden Kong a DJ/Producer from São Paulo, Brazil who is currently living in Brooklyn, New York. Here is his five track EP called ‘Não Para’ which takes us to a more electro sounding Funk music with a heap of electronic synth lines, brazilian riddims, afro drums and that all important global club sound.

Make sure you check out the release which is out now on all online digital music stores to stream and download.

Brooklyn, New York based DJs and artists Vermillion Bird and WildKatz released their EP entitled Pussy Boom on the WILE OUT record label. Recently, it was announced that the main single will be featured on the upcoming season of the Comedy Central hit BROAD CITY. Down below is the featured song.

Following all of this success, WILE OUT announced they will be holding a competition all month long for the top remixes to the song. Many different genres will be featured including Cumbia, Moombahton, Global Bass, Baltimore Club, Baile-Funk and Afro House. This helps with WILE OUT’s global club feel. Here is a sample of what they already have including a feature by Baltimore’s own Thunderbird Jukebox.

They are still looking for more production for the compilation so here’s how you can get in on it. Head to https://www.toneden.io/wileoutmusic/post/vermilion-bird-wildkatz-pussy-boom-acapella-remix-comp and download the acapella for the track and get your remix together. Once your remix is finished, upload your track to Soundcloud and tweet your link to WILE OUT @wileoutmusic. All remixes will be checked and winners will be announced at the end of the month.

In conjunction with his upcoming appearance as a featured artist at Red Bull’s Bass Camp Bonnaroo, Baltimore’s own king of club Mighty Mark is dropping his latest single Dumb Love. A collaboration with artists AGH (Adam Holofcener) and Hello Rello, Dumb Love combines Baltimore Club, R&B, and Soul for the perfect summer anthem. To commemorate the release, a limited number of special edition embroidered Dumb Love dad hats are available for purchase here.

Mighty Mark and Mike-Mike ZOME released there The Party Starter XX project yesterday.Stream below and also purchase via iTunes

GoldRush is the new video series created by The Gold Room Music and Media Studio team that puts the spotlight on the producers of the DMV. Take a peek behind the curtain and witness producers from all genres creating magic from scratch.

In this special addition of Gold Rush we feature one of the owners of the studio, Baltimore Club producer Mighty Mark and Mike-Mike ZOME ahead of their new album The Party Starter XX . When Mike-Mike and Mighty team up they are know for their raw, straight to the point club track.