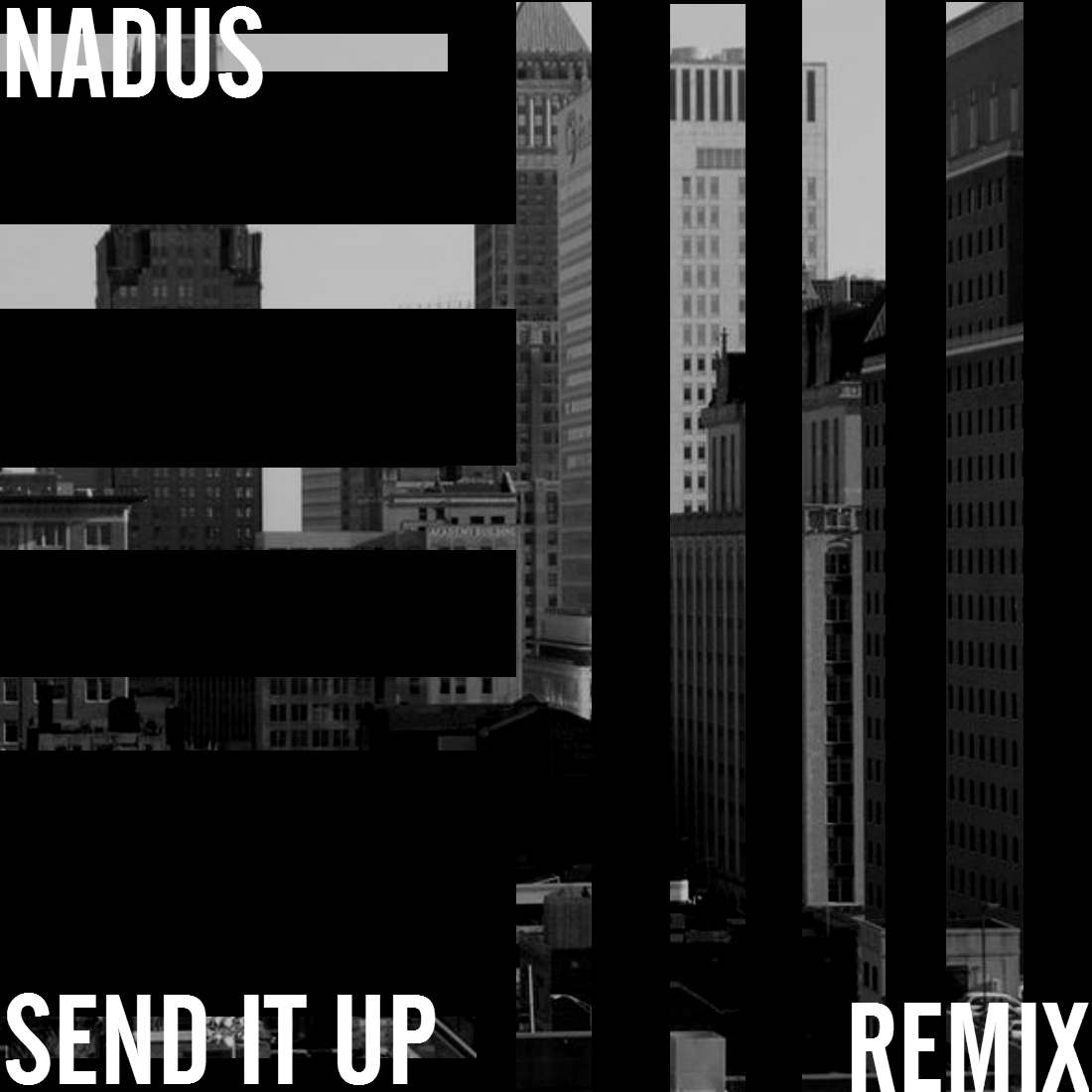 Brand new spankin’ heat from one of Jersey’s best all-around producers Nadus! Utilizing an addictive chop sample intertwined with a lot of bass makes this a party anthem from the start! The club kicks hit hard like a mallet and you’ll probably find yourself replaying this one . . alot.

Brick City club is an offshoot of Baltimore club music from Newark, New Jersey which was pioneered and popularized by D.J.Tamiel, and Tim Dolla, in the early/mid 1990s following Baltimore's track. The basic musical structure is similar to Baltimore's, but it differs in the use of more simplfied beats and mixing technics, giving it almost a "mainstream pop" appeal rather than the raunchy traditional club beat. Though presently it is not a frequently popular venue as it's counterpart, Brick City Club is still a popular amongst its New Jersey and some Baltimore patriots. And with additional collaberations by Baltimore's D.J.Technics, Rod Lee, and Bamabounce's D.J. Taj, it has more of an opportunity, as did Baltimore's scene, to expland beyond its Newark borders View more posts